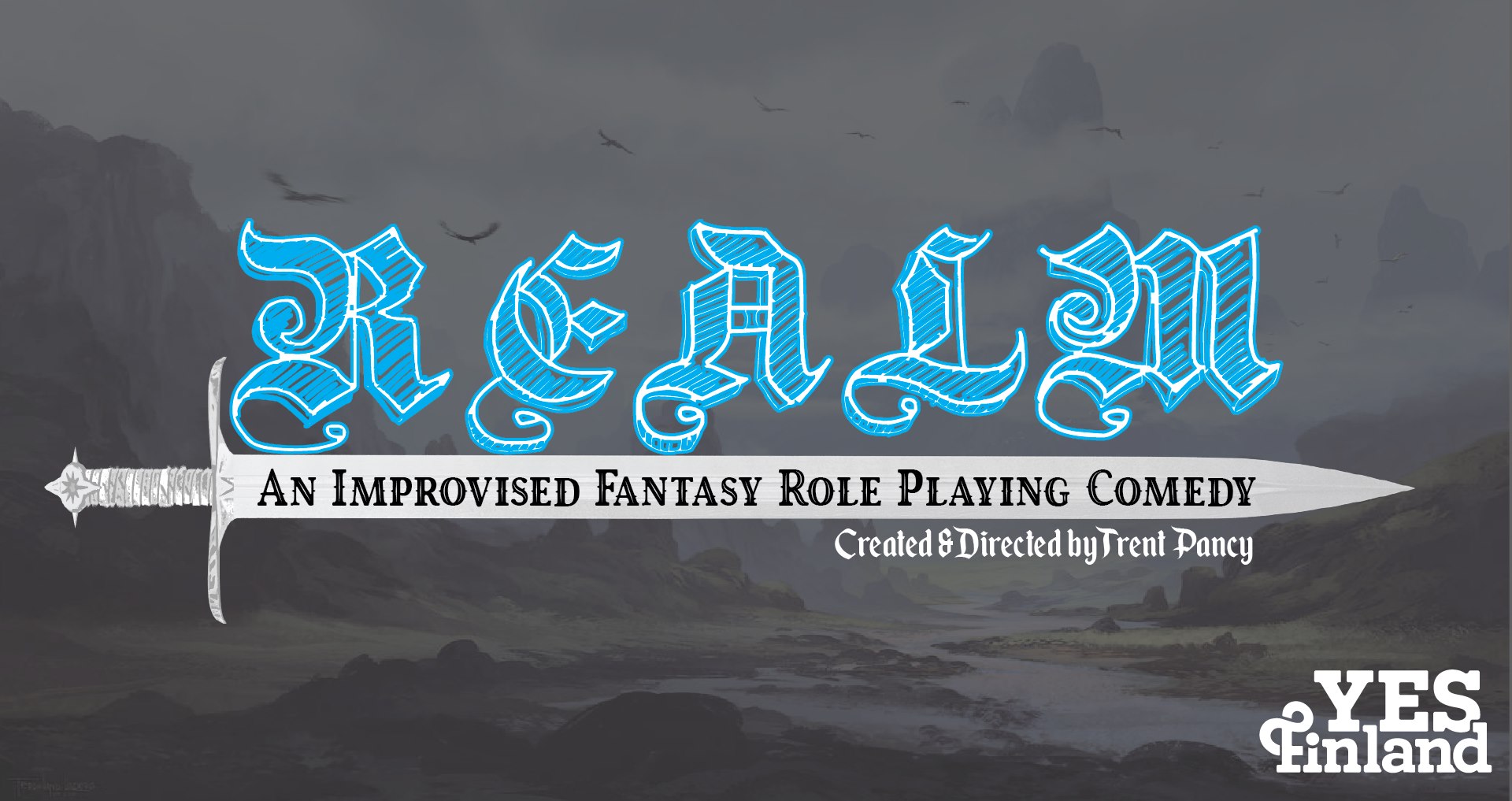 Join this party of Fighters, Mages and Thieves in this improvised fantasy comedy. Guided by the almighty Game Master, our mystical adventurers cast spells, battle enemies, and forge strong bonds with one another, using everything in their bag of holding as they attempt to carry out their quest.

Each show is a new adventure. Each scene, a new quest. In REALM: A Critical Hit 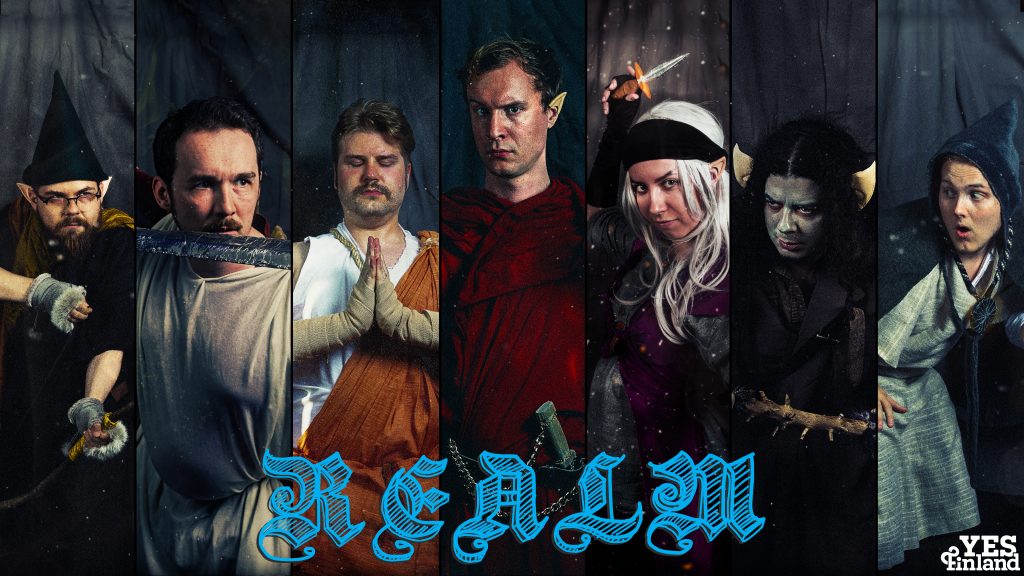